This Saturday, please join us at your favorite neighborhood burger spot (the Steinbeck rules!), Universal Joint.

The event runs from 12-4, and UJ is donating all beer proceeds to our organization.

ALSO, our master plan is up for review by the city and we would LOVE some feedback from the lovely folks that use the greenway regularly. We will have a table set up and the plan available for review.

Finally, part of the event is a raffle. Be prepared to win lots of wonderful West Asheville gear and gift certificates.  Raffle Tickets are $5 per ticket or 5 for $20.  Check out the Facebook Event Page for raffle prizes! 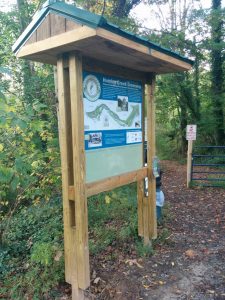 Our 2011 Gathering Sponsors were awesome